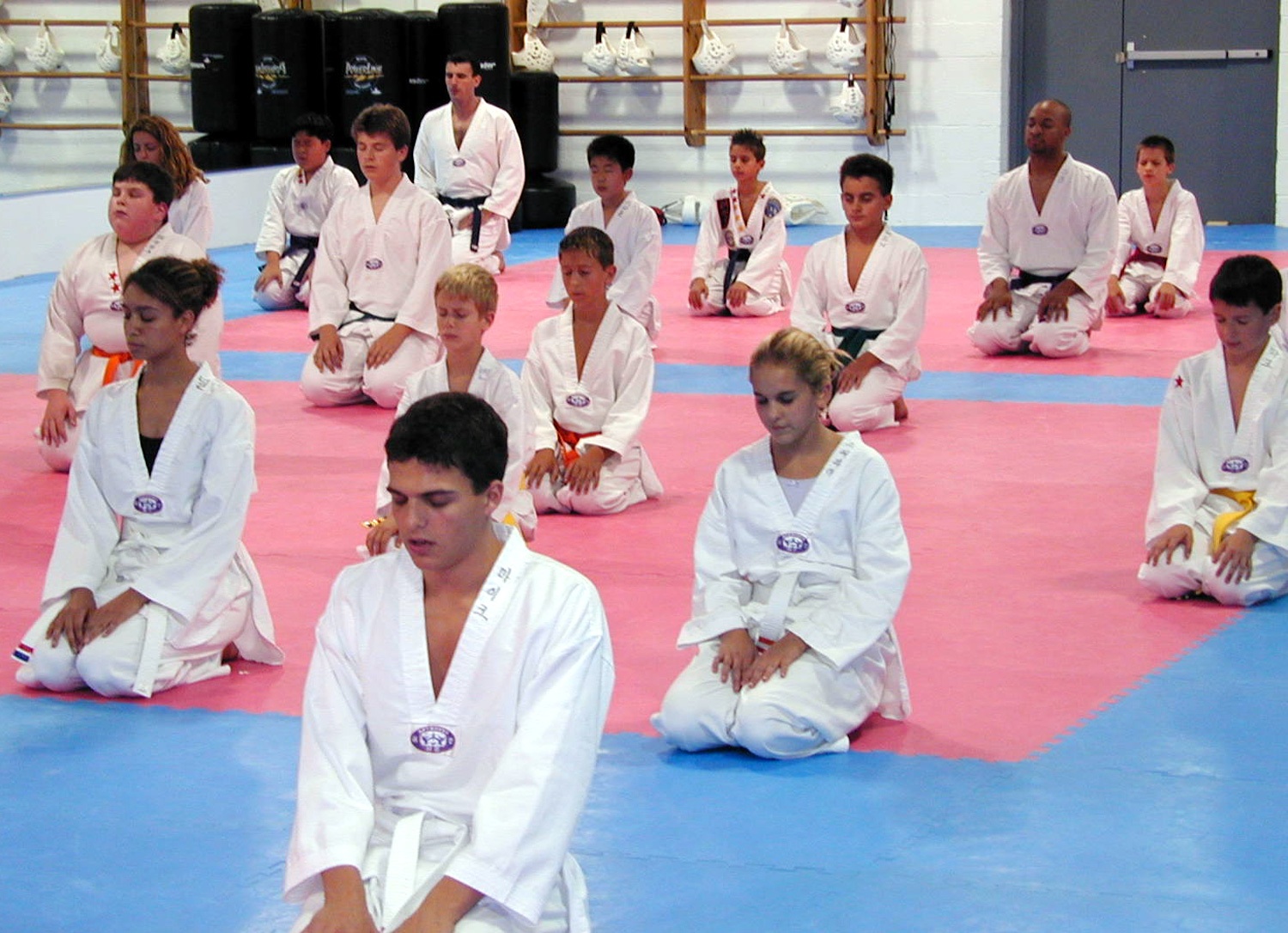 Ron Stein is the chief instructor for the Community House Karate Program and has been teaching karate to the community of Winnetka since 1994. A long-standing member of the Japan Karate Association, he has taught karate around the world including Japan where he once lived. He has been featured in a multitude of press including the Chicago Sun-Times, Chicago Tribune, and Forest & Bluff magazine, and has appeared on both radio and television in the US and Tokyo. The long list of corporations and institutions that have enjoyed his instruction include Kinderhaven, NSSRA, University of Chicago, the University of Illinois at Urbana-Champaign, US Embassy of Tokyo, US Marine Corp, Takeda Pharmaceutical, Phusion Projects, Catholic Charities, North Chicago Community Projects, Dollars for Scholars, and many others. Mr. Stein is also a local, regional, and national karate champion and his students have gone on to win championships. He is known and respected for his empathetic and comical work with children of all ages across the north shore.